Like our work? Arrange a meeting with us at our office, We'll be happy to work with you!

We are always looking for new talents and we were expecting you. Time to apply, buddy!

In 2001, Jinglebell Communication had welcomed me and given me the chance to take my first steps in the audio world, working as sound editor for videogames localization. For them, I’ve recorded and edited Italian localization for i.e. SWAT 4 and Black Mirror.

Since 2013 to 2017, I’ve worked as freelance for some sound studios located in Milan: Jinglebell Communication, Synthesis, Sample and Fono Video Sync.

In 2017, I’ve began to work just for Jinglebell Communication as audio manager for videogames localization. Since then, I’ve worked on AAA and AAA+ titles, among which Anthem, Mortal Kombat XI, Shadow of War. 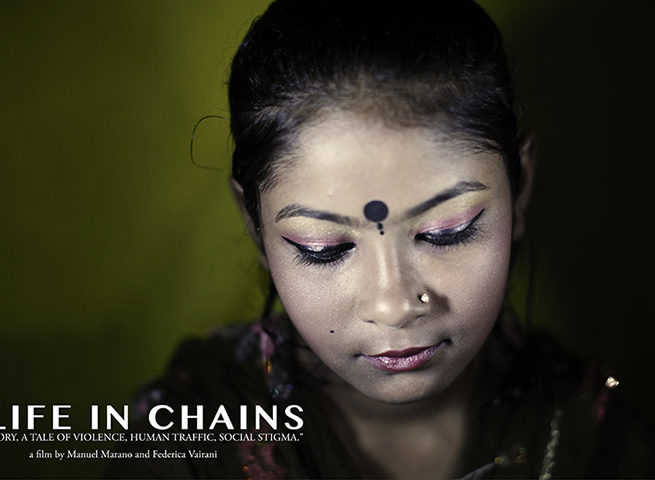 A Life in Chains 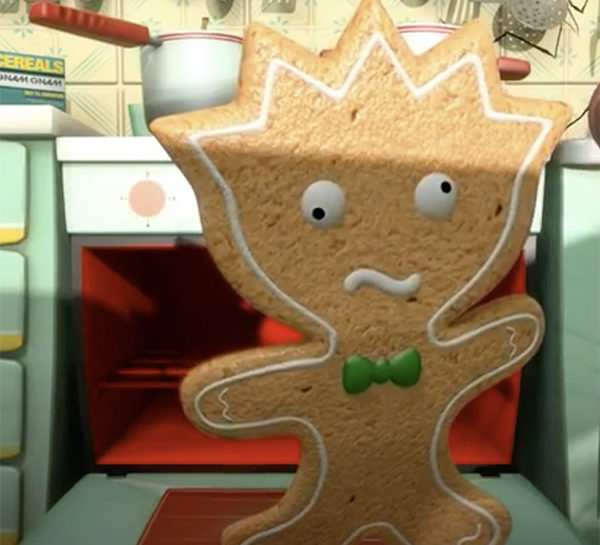 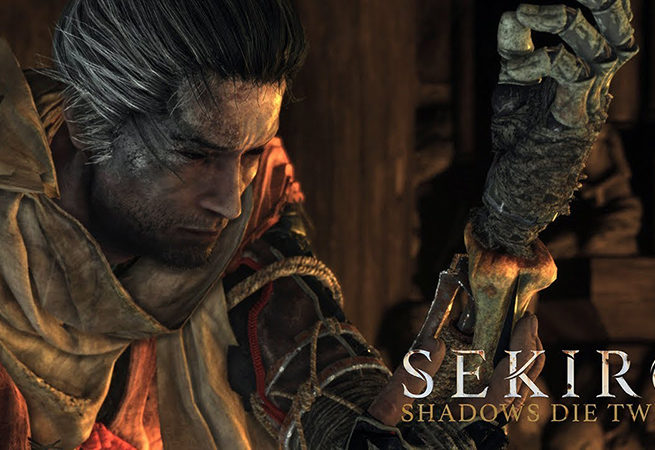 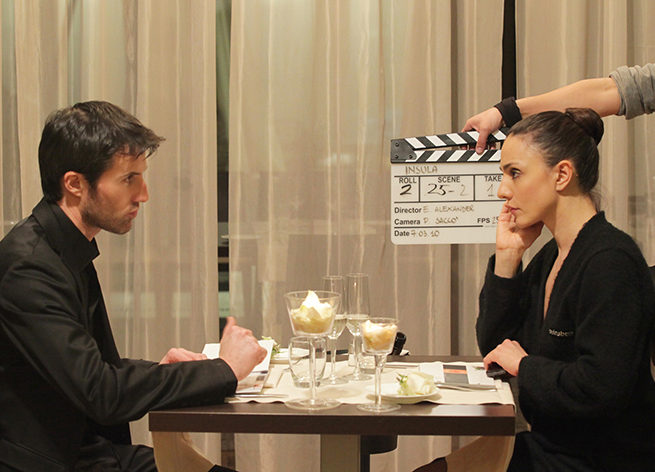 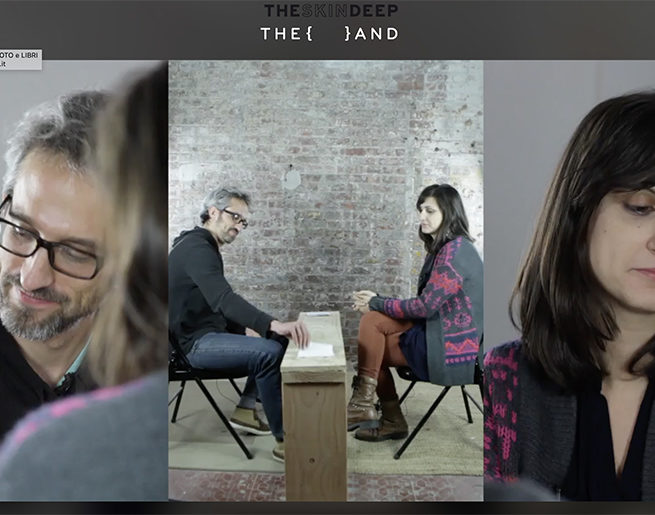 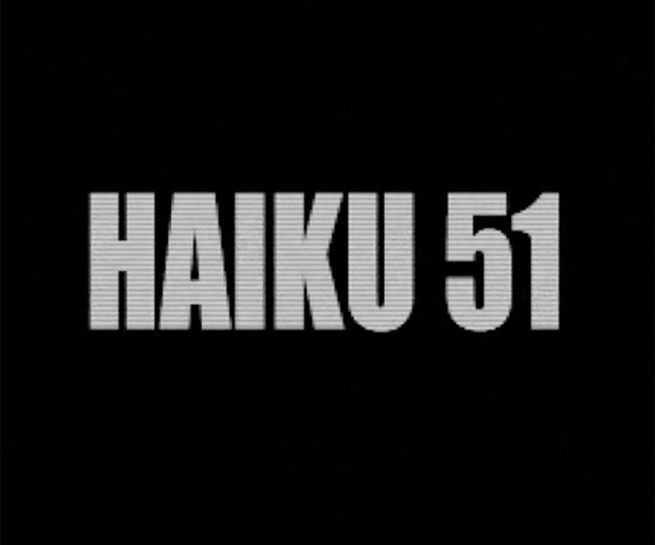 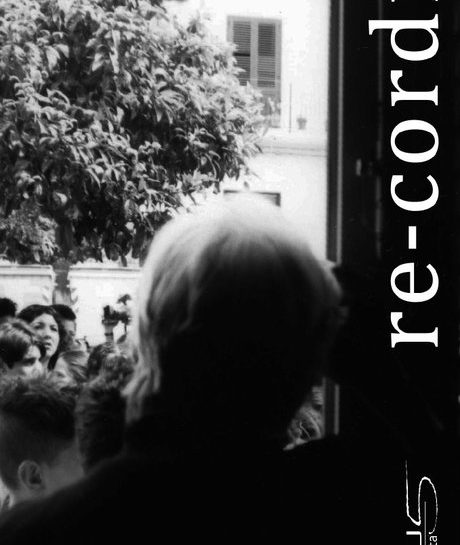